What is a Facade in Construction?

After plastering or brickwork, the process that has a protective effect on the outside of the building is called facade.

This process is the process that reveals the appearance of the building. Facade systems are made with very different materials. These can be processes such as styrofoam coating, glass coating and metal coating. The main purpose of facade treatments made of these or other materials is to protect the building. 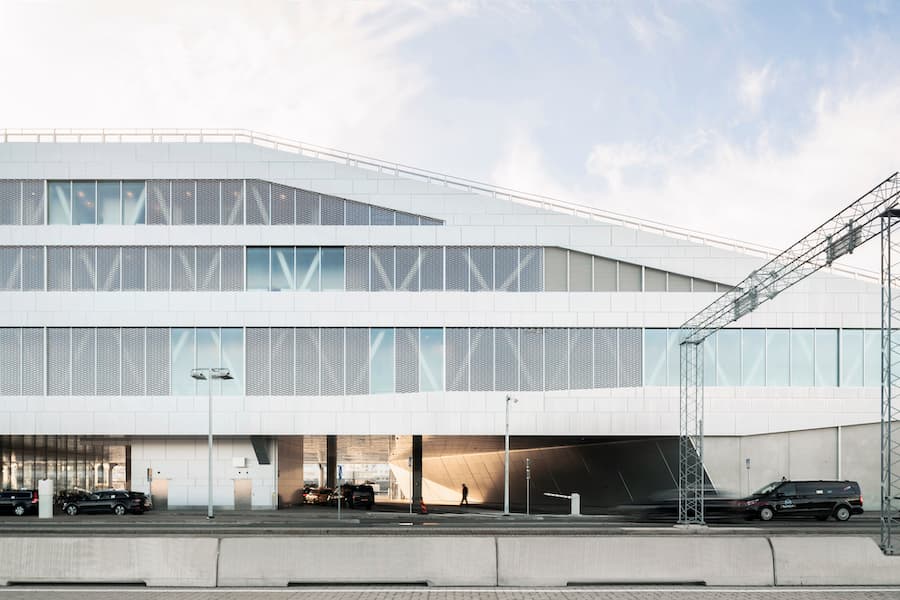 As ANB Metal, we produce metal facade systems for buildings. Metal facades, one of the most important factors in the modern appearance of buildings, have many advantages.

Facade systems have protective properties against both the building and the interior of the building against the radiation and UV rays. In other words, the coated faces of a building help the building to be healthier.

Coated outer walls have mechanical resistance against wind-induced shaking, pressure and abrasion. The most important factor affecting the strength of this feature is the coating material on the exterior walls.

All building facade systems can offer customers many design alternatives. Thanks to designs that are limited by human imagination, it is not very difficult to choose suitable facade systems for each building.

Metal is the material that makes the best use of the common features of the facade systems mentioned above. Especially expanded metals provide great convenience for walling systems.

Advantages of Metal in Building Facade

Metals have more advantages over other materials in facade systems. Therefore, metal material always has an important place in building facades.

Metal facade coating process is applied by mounting flat or patterned panels made of materials such as aluminum or steel to the outer walls. Since this facade system consists of panels, it is sufficient to remove only the part that needs processing in case any modification is required. Metal provides a more modern appearance on the exterior walls of the building compared to other materials.

Metal facade systems provide long-lasting protection for the building. Despite this advantage, they do not require maintenance at short intervals.

Metal facades are a system that can be mounted conveniently with other facade systems such as glass. Thanks to this feature of the metal facade system, they offer building owners thousands of design options. It is effective in choosing the best facade system for the building with different combinations.

One of the biggest advantages of metal facade systems is undoubtedly their cleaning and maintenance. While painting and modification are required to clean other facade systems, water and cloth are sufficient for cleaning metal facade elements. We can say that they are not expensive to clean and repair either.

Metal facade systems help prevent loss of life in natural disasters such as earthquakes due to their light weight. In such a case, the protective properties of metal panels play a major role.

If you want to get more information about our metal facade designs, contact us. Let us help you choose the best facade system for your building by sharing all our knowledge and experience in the sector.